The primary role industrialization plays in the process of countries’ economic development is not to be demonstrated. In fact, there is a clear correlation between a country’s overall development status and its industrial development level as epitomized by China’s dramatic industry-driven development over the last decade. This is also rooted in Kaldor’s laws that “the growth of the GDP is positively related to the growth of the manufacturing sector” and that “the productivity of the non-manufacturing sector is positively related to the growth of the manufacturing sector”. Furthermore, industry, approached primarily as the manufacturing sector, has gone through some fundamental transformations translated into the concept of industrial revolution. In fact, from the First Industrial Revolution of the late 1800s characterized by the mechanization of production thanks to water and steam power to the Third Revolution featured by the massive and insightful use of electronics and information technology to automate production passing through the Second Revolution portrayed as the use of electric power to create mass production, recently the concept of the Fourth Industrial Revolution has emerged. It is seen as the culmination of the Third Revolution that has been occurring since the middle of the last century. It is characterized by an unprecedented blend of “hardware, software, and people” and envisioned as an outstanding breakthrough leading to real gains in terms of higher productivity and profitability. Nevertheless, if in the traditionally developed countries the Fourth Revolution is entered into with relative assurance, what is the case of developing countries in general and African and UNIDO’s PCP countries? What are the challenges involved and the opportunities at stake? How prepared are these countries for the Fourth Revolution? What are the overall moves and policy reforms required from African and UNIDO’s PCP countries to fully tap into the Fourth Industrial Revolution? 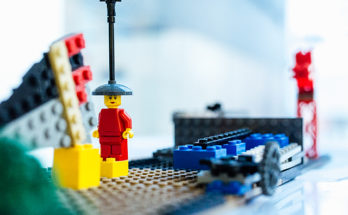 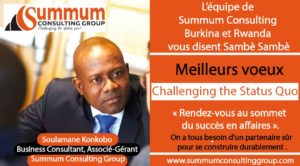 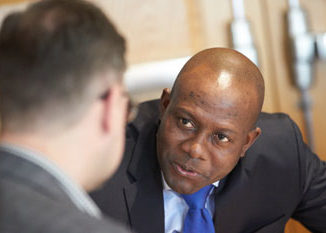 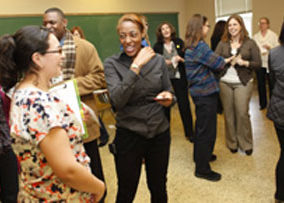 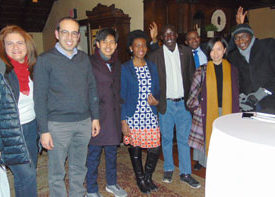 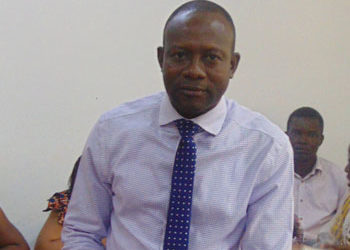 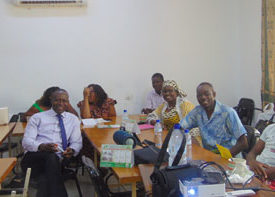 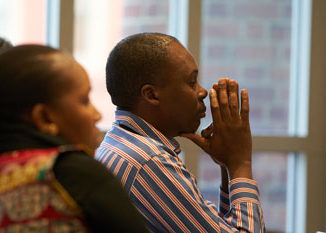 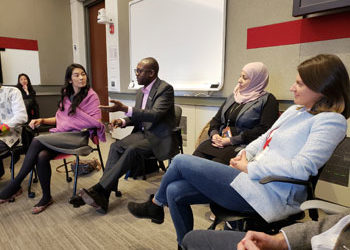 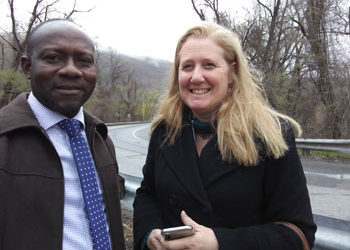 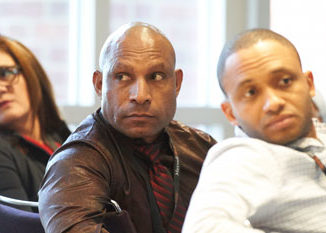 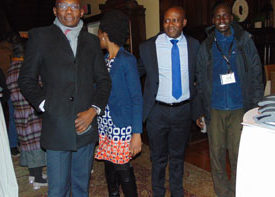 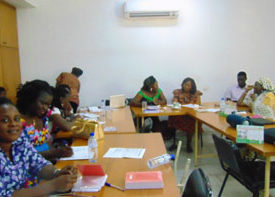 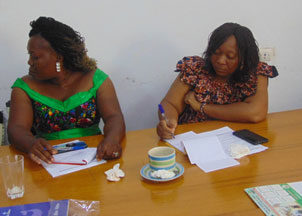 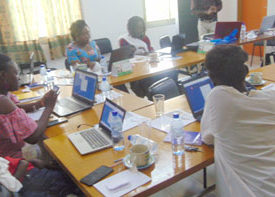 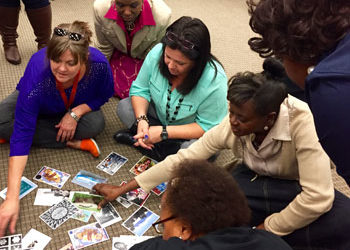 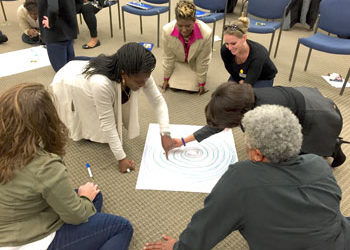 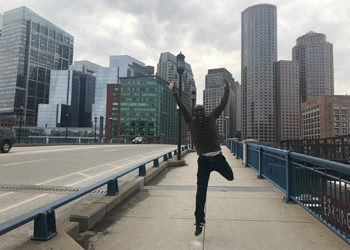 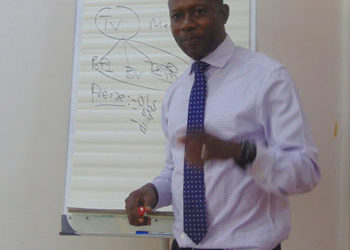